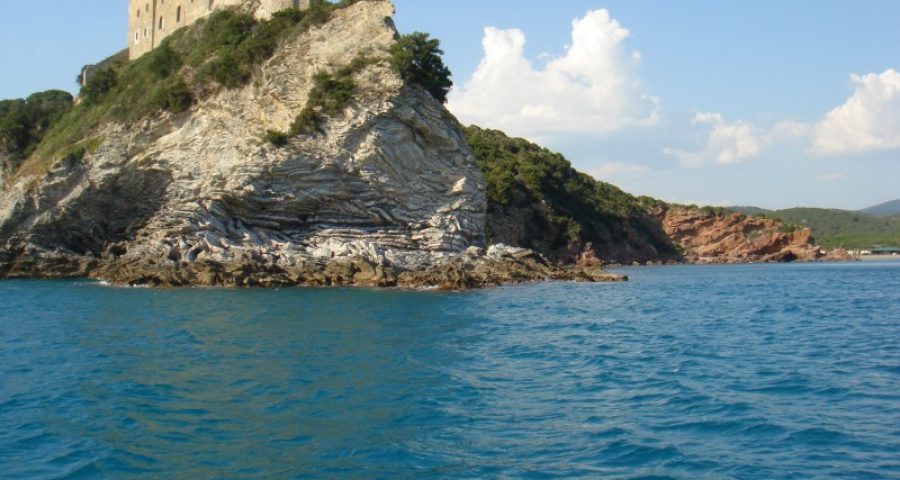 The town rises on the south-eastern slopes of Poggio Peroni (346 meters above sea level), one of the offshoots that form the promontory of Punta Ala, along the coast of the Tyrrhenian Sea. The castle rises in the tip of the Rocchette, overlooking the sea, while lower down, near the coast, is the modern part with services, which then develops along the provincial road to the junction for Pian d’Alma and for Castiglione of the Pescaia. The town is about 5 km from the municipal capital and just over 28 km from Grosseto. The Rocchette beach can be reached on foot along a path that ends on the rocky coast. The coastline is several hundred meters long and is bordered by dark red rock cliffs. The sea is crystal clear and transparent, with sandy and sloping bottoms, the best sea in the municipality of Castiglione della Pescaia, 5 sails of Legambiente since 2005.

The place was formerly called “Campo Albo” and continued to have this name throughout the Middle Ages. Small town of fishermen and farmers, the small town received importance with the construction of a parish, belonging to the bishops of Grosseto in the second half of the twelfth century, based on what was written in a papal bull dated 1188. In the same bubble is remembered the construction of a lookout tower, in a dominant position over the port of Rocchette. The religious building is also mentioned in later periods – in the “Rationes Decimarum” of the late 13th and early 13th centuries – when it was still an independent parish church connected to the abbey of Sant’Antimo. Subsequently, the church was abandoned, although there is no known information on the reasons, presumably between the late Middle Ages and the first Renaissance period. The same happened for the port, now disappeared. The tower instead continued to exist and to be perfected over the centuries: in 1289 the fortified complex was named as “Rocchetta de Capalbo” and took on the appearance of an imposing fort of the sixteenth century. At the end of the nineteenth century the fort was renovated several times until it took on the appearance it brings today. The name of the place, from “Campo Albo” (or “Capalbo” as sometimes written) changed to Rocchette, just taking the name from the fortified fortress. Since the sixties of the twentieth century, the town has been affected by a strong urbanization devoted to seaside tourism, with the construction of villas, beach resorts, campsites and farmhouses that make it one of the most popular summer destinations on the Grosseto coast.

6 Mn away from the base.
Minimum rental with inflatable boat 2 hours.
Minimum recommended: Marsea SP80 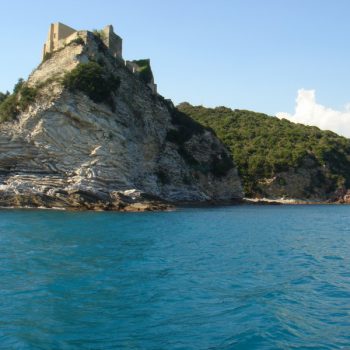 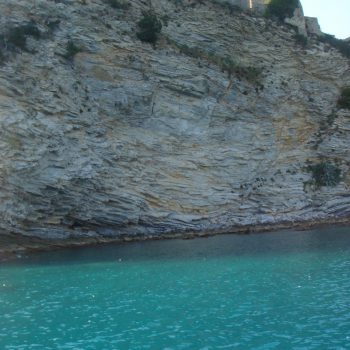 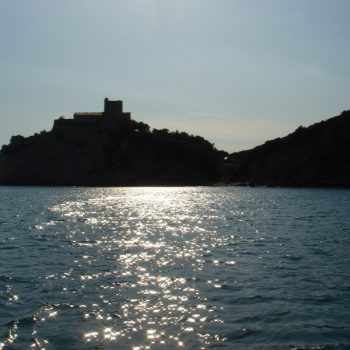 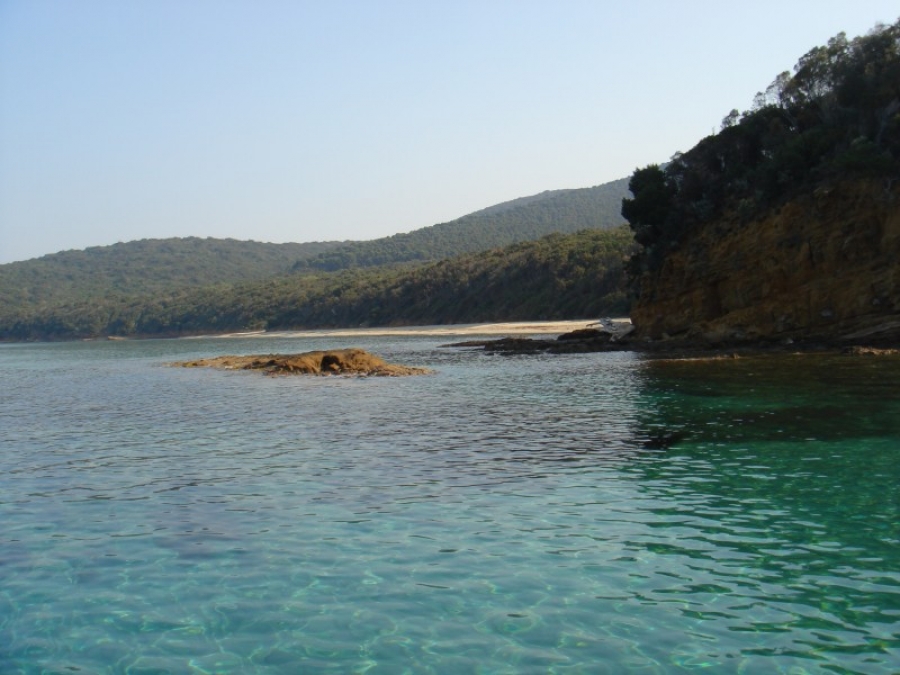