Lovely place about 20/25 minutes sailing from our base, with a forced passage between the island of the sparrowhawk and the 3 little pigs (remember to be careful in this step)

Once past the three little pigs, on the left the scenery of a jagged coast, pebble beaches, enchanting coves, which will lead you towards the Rocchette.

We recommend a slow navigation to admire these landscapes.

A fantastic coast, sheltered from the northwest winds (mistral), often typical of high summer pressures and starting at 12.30 pm 13.

After this splendid navigation, perhaps with a previous stop at the island of the sparrowhawk, or in the various coves we finally arrive at the fort of the Rocchette,

It is absolutely forbidden to navigate and moor within this distance as a bathing area, and even in the absence of red buoys, however, this distance must be kept.

A little ahead there is a launch lane to get close to the coast, this allows you to safely transit inside it, but not the stop. The launch lanes allow only the transit of the boats.

The seabed is sandy and does not create problems with your anchor.

The town was formerly called “Campo Albo” and continued to have this name throughout the Middle Ages. Small town of fishermen and farmers, the small town received importance with the construction of a parish, belonging to the bishops of Grosseto in the second half of the twelfth century, based on what was written in a papal bull dated 1188. In the same bubble is remembered the construction of a lookout tower, in a dominant position over the port of Rocchette. The religious building is also mentioned in later periods – in the “Rationes Decimarum” of the late 13th and early 13th centuries – when it was still an independent parish church connected to the abbey of Sant ‘Antimo. Subsequently, the church was abandoned, although there is no known information on the reasons, presumably between the late Middle Ages and the first Renaissance period. The same happened for the port, now disappeared. The tower instead continued to exist and to be perfected over the centuries: in 1289 the fortified complex was named as “Rocchetta de Capalbo” and took on the appearance of an imposing 16th century fort. At the end of the nineteenth century the fort was renovated several times until it took on the appearance it brings today. The name of the place, from “Campo Albo” (or “Capalbo” as it is sometimes written) changed to Rocchette, just taking the name from the fortified fortress. Since the sixties of the twentieth century, the town has been affected by a strong urbanization devoted to seaside tourism, with the construction of villas, beach resorts, campsites and farmhouses that make it one of the most popular summer destinations on the Grosseto coast. 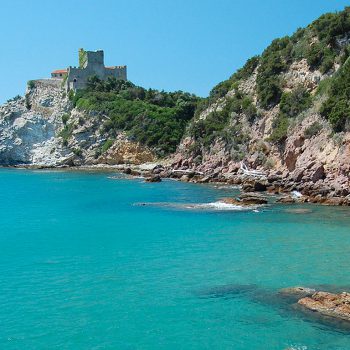 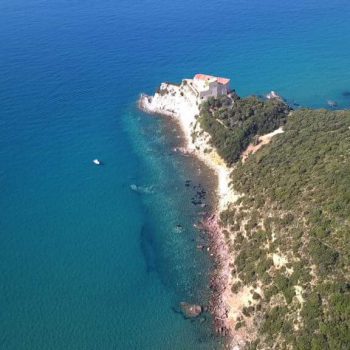 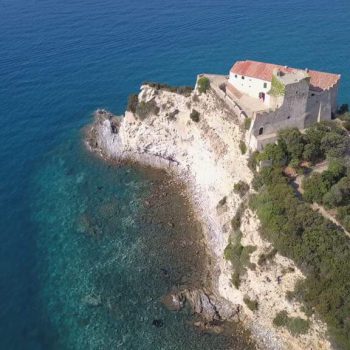 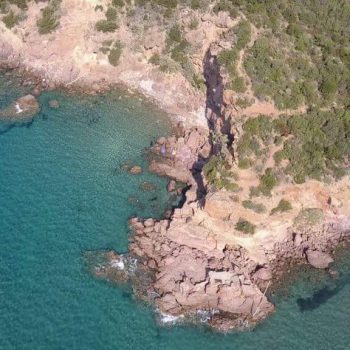 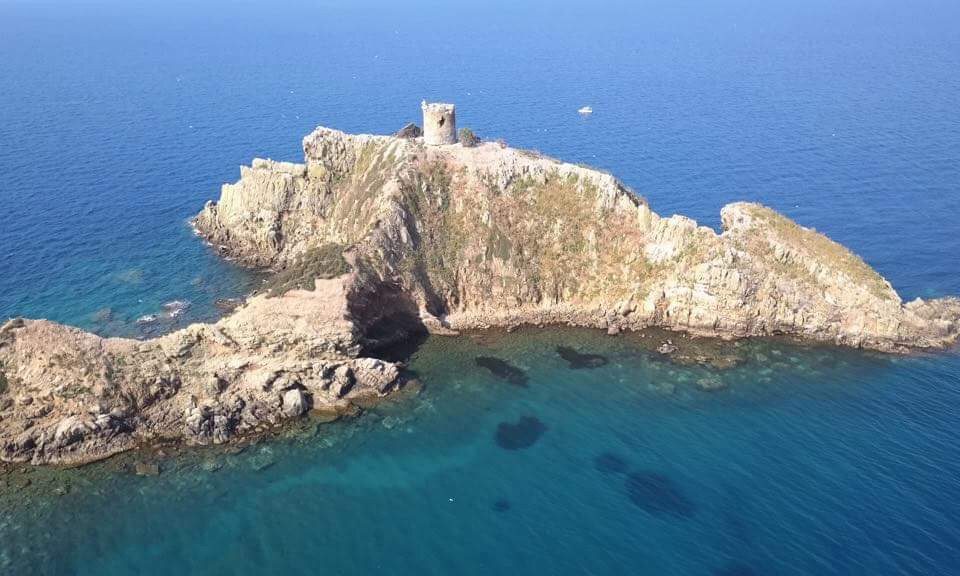